Duration:
1h 20min
Rating:
5
Category:
Chinese
Sci-Fi
Description:
The film tells that the catastrophe era, the earth is a waste land, the survivors are divided into wanderers and civilians, they are attached to the rule of the interstellar armed groups, in which the rogues rely on the plundering of civilian materials as a livelihood, making civilians in this harsh It is difficult to survive in the environment. After a hundred years of black technology explosion, it will bring about a civilized renaissance. In the face of the deteriorating planet, mankind is determined to continue the race and is determined to interstellar immigration. The "curvature engine" developed by the Chinese researcher Hailei has become the key to the interstellar immigration, and is also the target of robbers and interstellar armed groups. 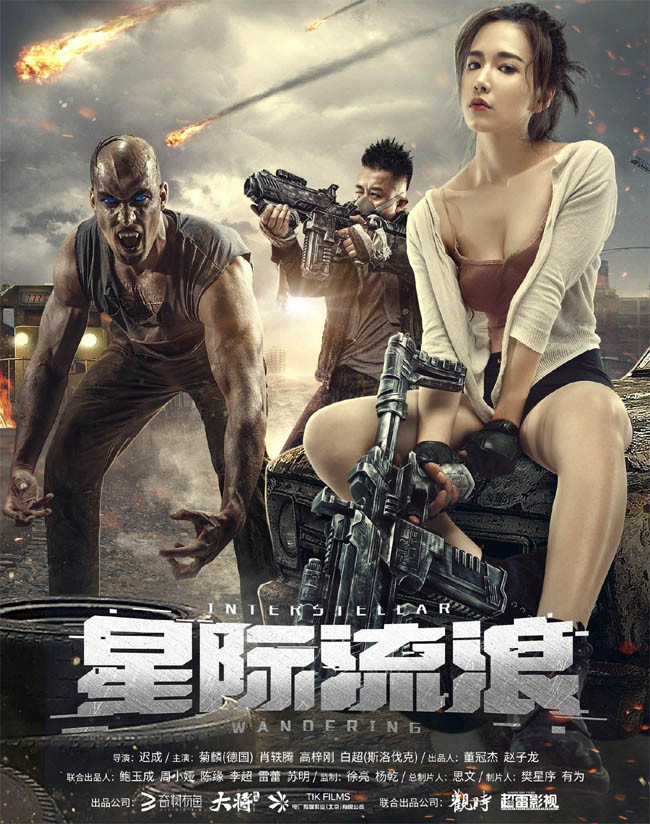