Thai Language with English Subtitles
Duration:
2h 05min
Rating:
4
Category:
Romance
Thai
Drama
Description:
This is a story about an IT worker called Denchai who doesn't get along with his co-workers well.He falls in love with one of his co-worker who he thought was different from others called Noui, apparently, the person is an adulterer with her boss who is already married. Then one day, they all went on a trip to Japan and at the end of the trip, Noui decided to commit suicide due to recently discovered that her boss will not get a divorce with his wife but failed and resulted in her losing her short term memory for a day. Denchai then decides to put this opportunity to good use by telling Noui that they are in love. 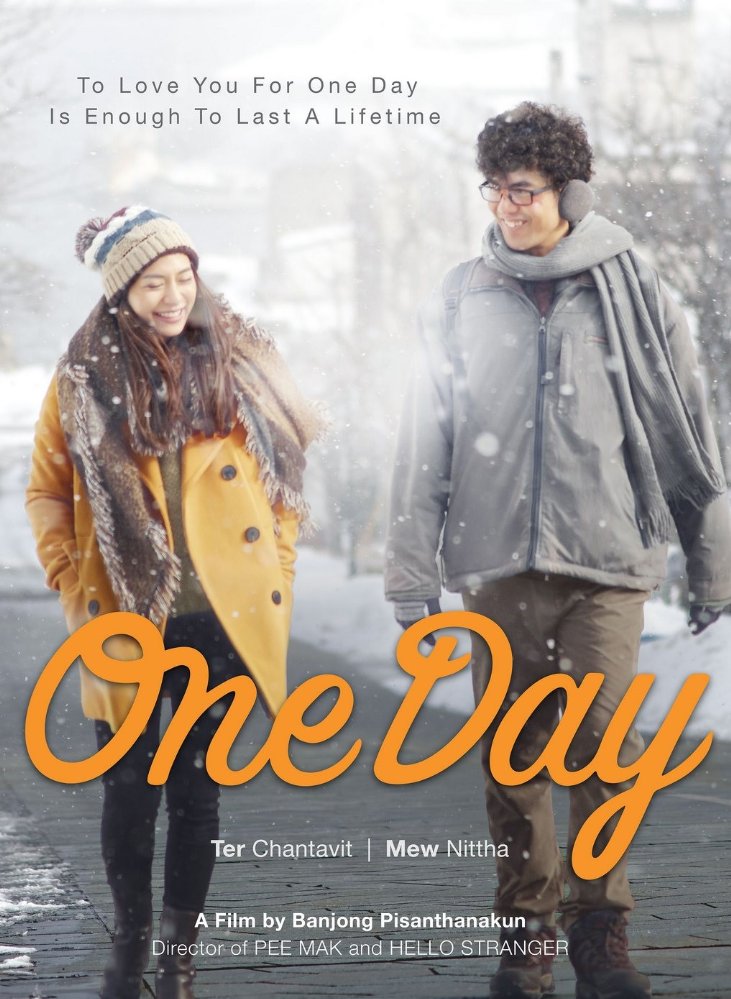