Duration:
1h 30min
Rating:
4
Category:
Action
Documentary
Thriller
Chinese
Description:
During the wartime period, the five poisonous sects on the rivers and lakes rose up, and the five poisonous sects corresponded to the five poisons in life. In order to satisfy his own selfishness, the sacred teacher, Nangong, robbed the secrets of martial arts. On a night without warning, the wind raged. The Tianlongmen’s head disappeared, and the Jinwu faction was wiped out. The Tianzhu Valley disappeared completely overnight. In the process of being chased and killed, Tiangu Valley’s young son, Du Gu, was rescued by the elders of the valley, and was raised by a rural woman. It was for her grandmother. Eighteen years later. Du Guyu met Nangong Temple, and the two had mutual affection, but they did not expect to be the daughter of the great emperor Nangong, and Nangong had been searching for Du Guyu for 18 years. Du Gu Yu was arrested, and he was rescued from death. Du Gu Yu went to Nangong to avenge his revenge. Nan Gongyi sacrificed himself to end this war. Nan Gongyi personally killed his favorite daughter and went into flames and became a madman. In the end, Du Gu Yu also put down the grudges. 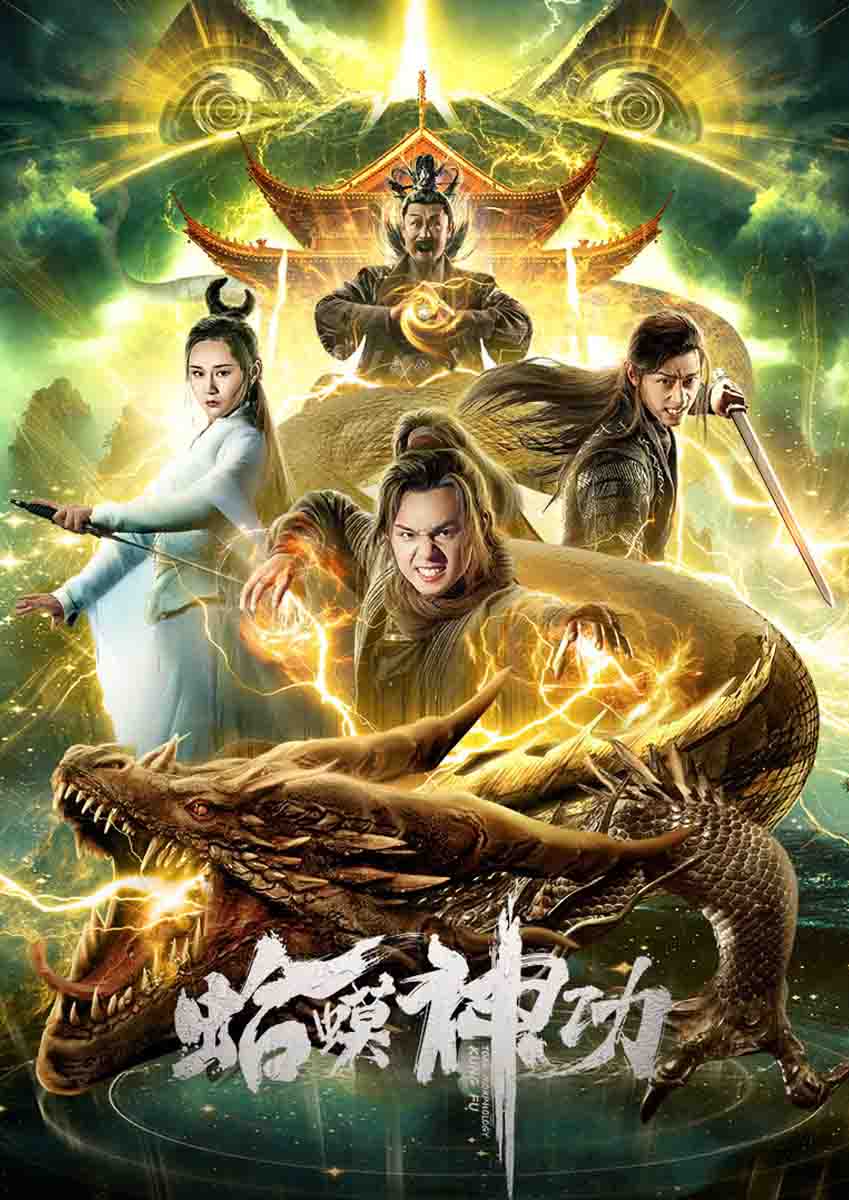